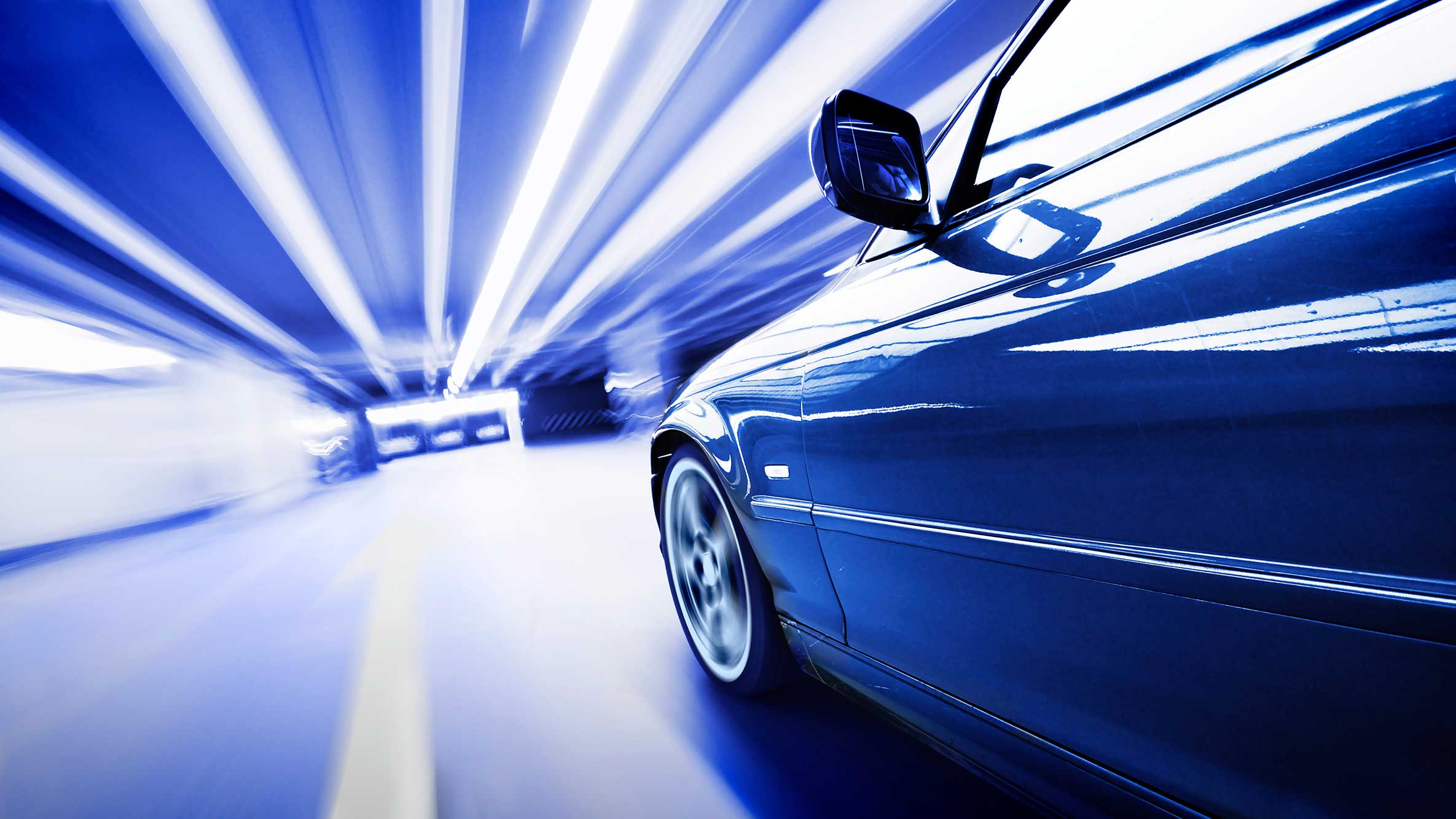 Directed Electronics was founded in Cleveland, Ohio, in 1982 by Darrell Issa (now a U.S. Congressman representing California's 49th District) and his wife Kathy, as a maker of vehicle security products. In 1986, Directed Electronics moved to Southern California, where the business began to expand rapidly. Automobile theft was rising dramatically, especially in major metropolitan areas, and Directed's commitment to research and development led to advances in integrated circuit-controlled security systems that propelled the company to the forefront of the field. The Viper® and Python® brands were introduced, and sales more than doubled between 1989 and 1990, leading to Directed's inclusion in the Inc. 500 the following year.

During the 1990s, Directed's sales grew substantially as the company won dozens of awards, developed the first PC-programmable security systems, achieved quarter-mile range from keychain remote controls and entered the burgeoning car audio business. In the year 2000, Directed purchased the Clifford® and Avital® brands and became the unrivalled leader in consumer branded vehicle security and remote start, which continues to this day.

At the end of 2000, Darrell and Kathy Issa sold controlling interest in the company to Trivest, Inc., a private equity firm based in Miami, Florida, and stepped down from day-to-day operation of the company. In January 2001, Jim Minarik, formerly President and CEO of Clarion Corporation of America, took the helm as President and CEO of Directed Electronics. Later that year, the company acquired the well-known Orion® Car Audio brand.

In 2004, Directed acquired Definitive Technology®. The company went public in 2005 and in 2006, acquired Polk Audio®. At about the same time, the company also made a series of strategic acquisitions in Canada, including Astroflex®, Autostart®, Directed Canada and XPRESSKIT®. Reacting to these changes, Directed adopted a holding company structure in 2008, renaming the parent company DEI Holdings, Inc.

In 2011, DEI Holdings, Inc. was acquired by Charlesbank Capital Partners.

Pioneer of the Connected Car

Directed created the connected car category with the launch of Viper SmartStart in 2009 – the app that lets you start, locate and control your car from virtually anywhere in the world with your smartphone.

Today, Viper SmartStart gives consumers something they have dreamed of for years — ultimate control of their vehicle. From checking the status of their vehicle, to sharing the vehicle’s location on Facebook, Directed provides security and control for vehicles that is cutting edge and in tune with the other aspects of new and integral technology in our lives.