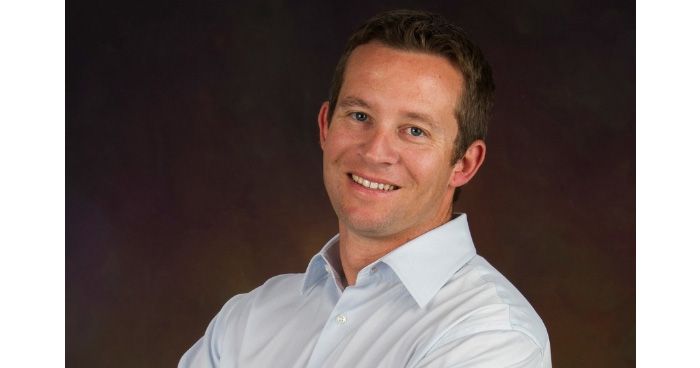 ~ Duffy has been with the company for just over a decade in a variety of executive leadership positions. ~

VISTA, Calif., Aug. 23, 2016 -- DEI Holdings, Inc., parent company to some of the most well-known brands in consumer electronics, including Polk Audio, Definitive Technology, Viper, Autostart, Polk BOOM, and more, today announced Kevin Duffy has been promoted to CEO & President of Sound United and CEO of DEI Holdings (DEI), effective immediately. Duffy, who most recently served as President of Sound United, has been with the company for just over a decade in a variety of executive leadership positions. Following the planned retirement of Jim Minarik, who continues as DEI's non-executive Chairman, DEI Holdings' entire board of directors conducted an exhaustive nationwide search, surfacing Duffy as the most outstanding candidate.

"Kevin's deep knowledge of our brands, focused leadership, and unmatched passion for the company's products, customers and employees, were all major factors in the board's decision to appoint him as leader," commented Minarik. "We couldn't be more confident in our decision to select Kevin to drive the next stage of growth for the company."

Beginning his career with DEI in 2003, Duffy has a well-rounded understanding of the company and its divisions having held various roles in corporate development, finance, marketing, sales, investor relations, and international operations as well as several executive positions including president of Directed Electronics, president of Sound United, CFO of DEI, and president of DEI. During his tenure, Duffy has made significant contributions to the company and showcased a steadfast commitment for improving the organization's performance and delivering high-quality products to customers. Duffy holds an undergraduate degree from Princeton University and a MBA from the Stanford Graduate School of Business.

"Joining DEI 13 years ago was unequivocally one of the best decisions I have ever made. I have had the privilege to work on some of the most compelling products in consumer electronics with incredibly passionate and competent employees, customers, and partners," said Duffy. "I'm looking forward to continuing to propel each of Sound United's brands forward in the audio category, while also providing support to the Directed leadership team."

Headquartered in Southern California, Directed is the largest designer and marketer in North America of consumer-branded vehicle security and remote start systems (sold under Viper®, Clifford®, Python®, Autostart® and other brand names). Directed markets its broad portfolio of products through many channels including leading national retailers and specialty chains throughout North America and around the world. Founded in 1982, the company's primary operations are located in Vista, California and Quebec, Canada. Directed is a business unit of DEI Holdings, Inc.

DEI Holdings, Inc. is the parent company of some of the most respected brands in the consumer electronics industry. Its Sound United Division is North America's largest designer and marketer of premium audio solutions (sold under the Polk Audio® and Definitive Technology® brand names). Its Directed Division is the largest North American maker of consumer-branded vehicle security and remote start systems (sold under Viper®, Clifford®, Python®, AutoStart® and other brand names). In 2011, DEI Holdings, Inc. was acquired by Charlesbank Capital Partners.